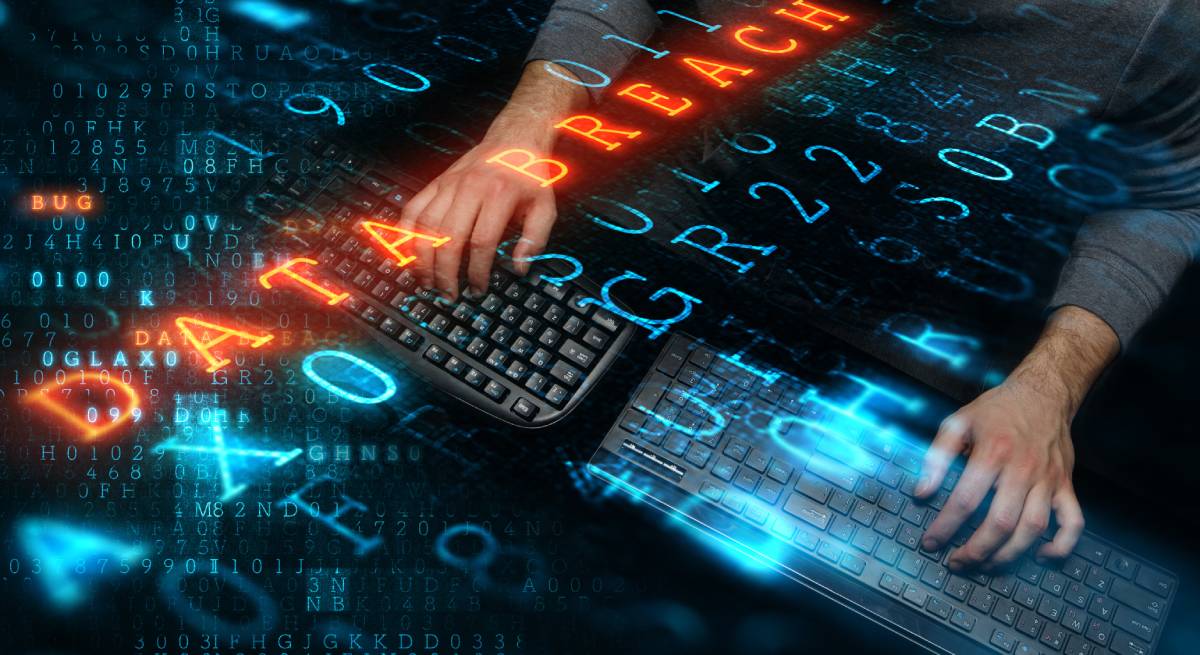 For the past several years, BTS has advocated the importance of cyber security. We've done our best to let businesses know that cyber security is something that can't be ignored or underbudgeted. However, more and more businesses fall victim to malware, ransomware, and phishing attacks every day; as companies continue to neglect their security. This negligence only leads to irreparable harm to one's company, with the most recent example being Colonial Pipeline's data breach.

Colonial Pipeline has become a prime example of what mismanaging your cyber security can do to your business. On May 7th, 2021, they suffered from a data breach caused by ransomware. While this breach only hit their billing system, they decided to halt all of their pipeline's operations in an attempt to contain the attack. Shortly after that, the Federal Motor Carrier Safety Administration issued a regional emergency declaration for 17 states and Washington, D.C., to keep fuel supply lines open on May 9th. It took them almost a week to get their operations back up and running, but it was too late by then. The damage had already been done.

How Did it Happen?

So what went wrong? How did this industry giant suffer such a devastating breach? As we stated earlier, it's almost entirely due to negligence on the company's part. Colonial Pipeline either had no cyber plan set up to protect themselves, or the plan they did have failed. Here are two things that clearly indicated that to be the case:

While many will point to the $5 million ransom being paid (in the form of 75 bitcoin), the actual damage caused by the breach is much higher than just that. For nearly an entire week, all operations for Colonial Pipeline ceased to function. Leading to downtime and lost profit on a scale that hasn't yet been put to numbers. That's not including the damage done to their brand, contracts lost, customers who will no longer work with them, as well as any potential legal costs they may face from lawsuits or legal trouble this may cause them in the future. Only time will tell how far-reaching and costly the damage this single breach caused.

What You Can Learn From Their Mistakes

If there is any lesson to be learned from Colonial Pipelines' data breach, it's the fact that ignoring cyber security will only hurt your business. With a cyber plan implemented that created data backups, this would not have been a problem. Instead, their cyber security was left neglected. Now they're paying a much higher price than what any cyber security solution would ever cost. Don't make the same mistakes they did; get a proper cyber plan in place before your business is the next example used to teach this lesson.