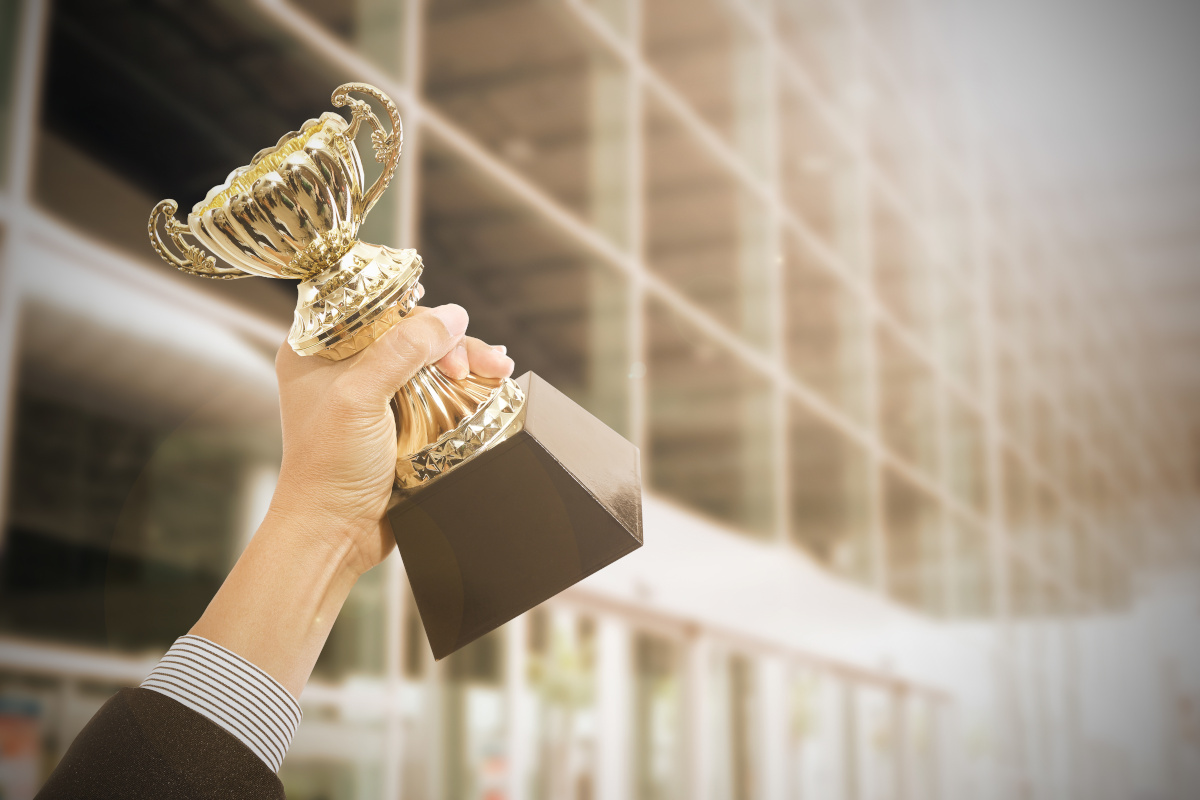 BTS Leadership Recognized for Outstanding Achievement in Managed IT Services

BIRMINGHAM, AL – BTS Technologies, a leading managed technology services provider (MTSP), announced recently that Chairman of the Board, Roger Wentowski Jr., was given the prestigious Lifetime Achievement Award at the Technology Assurance Group (TAG) Annual Convention in Dallas, Texas. The event was by invitation-only for the nation’s leading MTSPs where they meet annually to share best practices which push the industry forward. Wentowski has been a longtime thought leader in the organization and has repeatedly performed in the upper echelon of the industry for years. In acknowledgment of BTS’s innovative approach to enduring customer satisfaction, which has elevated the entire industry standard, TAG presented him with the award. TAG is a private organization of leading managed technology services providers (MTSPs) in the United States and Canada collectively representing $800 million in products and services integrating all technology solutions including IT, cloud-based technologies, cyber security, telecommunications, AV, video surveillance, access control and managed print.

Wentowski was born in Chicago in 1950. In his younger years, he developed a passion for flying and he and his father became pilots for the Civil Air Patrol which is the volunteer auxiliary wing of the US Air Force that helps fly search and rescue missions. Shortly thereafter, he became the first one in his family to graduate from college at Auburn University at the Harbert College of Business. Wentowski quickly became fascinated with all aspects of technology, especially photography, and was invited to become one of the first members of a telecom company. At the company’s formation, over 44 years ago, the telecom company only consisted of a single technician and a blue truck that sought to service individual customers. Since then, the company evolved dramatically under Wentowski’s leadership and now has become a very sophisticated MTSP that supports thousands of businesses, organizations, and associations across the nation. BTS’s first big break came in the early 1980’s after deploying the largest PBX phone system in Alabama at 9,600 stations to the University of Alabama Birmingham, a contract that was worth over $5 million.

Over the years BTS continued to grow and prosper through its foresight to enter the IT space in the late 90’s well ahead of much of the competition. In 1999 Roger Wentowski Jr, Roger Wentowski III and Brian Wakefield worked together to earn the Microsoft Certified Systems Engineer (MCSE) certification to better understand the IT space and help position the company for the future. It was also at this time that BTS became a Microsoft Certified Partner and changed its name from Business Telephone Systems to BTS Technologies.

The company has continued to expand its influence for decades and now has become a pillar in the industry and proudly employs a team of 18 individuals. BTS now serves thousands of small to mid-sized businesses (SMBs) and large national organizations, with the core principle of service underlying every aspect of the business. The team is full of passionate, highly-skilled, highly certified, technology experts who leverage the latest advancements in cyber security, managed IT services, surveillance, CCTV, technology essentials, cloud computing, telephone/VoIP, data backup and disaster recovery solutions to help businesses solve their most complex technical challenges in ways that increase efficiency. Through their sophisticated IT solutions portfolio and mastery of technology, the company is constantly innovating IT solutions to advance their clients’ organizations so they can gain competitive advantages in their respective industries. Each technology system BTS deploys is designed specifically to enhance productivity, foster creativity and ultimately, improve their clients’ bottom-line.

“Roger has been an exemplary TAG Member for years,” stated Brian Suerth, President of TAG. “His approach has inspired so many others and we are thrilled that he has been such a valuable contributor, not only to his company, not only to his customers, but to his colleagues, as well. In many ways, his unique approach has changed what is considered to be possible and he has elevated the entire industry, as a result.”

When asked for comment Wentowski replied, “It’s been such a pleasure to be part of something so impactful on the lives of our clients. While BTS was created out of an interest in technology, the core reason why our success has sustained over the past few decades, is because ultimately we utilize technology to make our clients’ lives better. IT facilitates that value delivery, but ultimately, business is about helping people to perform at higher levels, solve complex problems and to empower them to experience more freedom in their lives as a result of having the proper systems to power their enterprises.”

This business philosophy has been ingrained into its successors, Roger Wentowski III and William Wentowski who are bridging BTS into an even brighter future.

Posted in: Managed IT, Press Releases