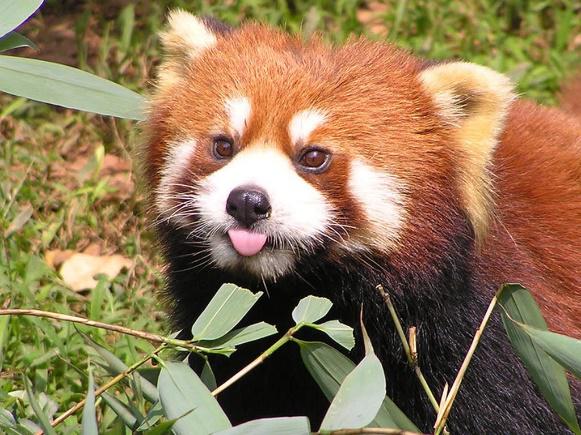 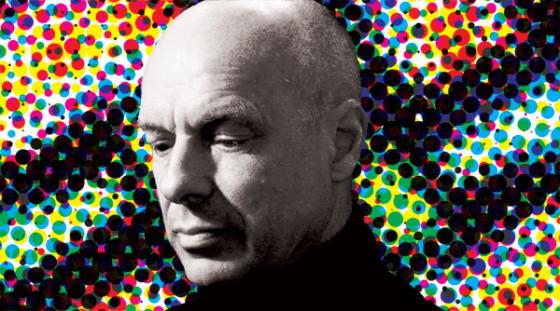 Q: How did you come to compose "The Microsoft Sound"?

A: the idea came up at a time when i was completely bereft of ideas. I'd been working on my own music for awhile and was quite lost, actually. And I really appreciated someone coming along and saying, "Here's a specific problem -- solve it."

The thing from the agency said, "We want a piece of music that is inspiring, universal, blah- blah, da-da-da, optimistic, futuristic, sentimental, emotional," this whole list of adjectives, and then at the bottom it said "and it must be 3 1/4 seconds long."

I thought this was so funny and an amazing thought to actually try to make a little piece of music. It's like making a tiny little jewel.

In fact, I made 84 pieces. I got completely into this world of tiny, tiny little pieces of music. I was so sensitive to microseconds at the end of this that it really brok a logjam in my own work. Then when I'd finished that and I went back to working with pieces that were like three minutes long, it seemed like oceans of time. 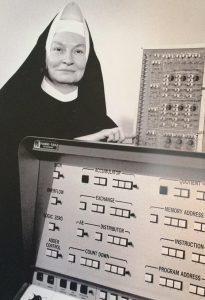 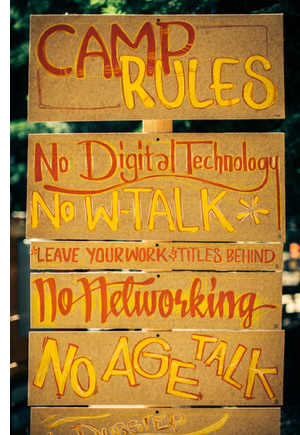