"DO---YOU---UN---DER---STAND---WHAT---I---SAY?" Below is an excerpt from Alexander Graham Bell's March 10, 1876, laboratory notebook entry describing his first successful experiment with the telephone. 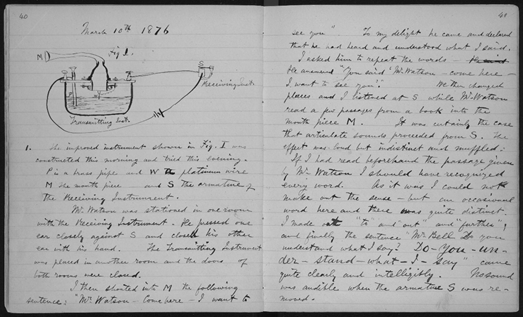 Everyone knows that Alexander Graham Bell is credited with patenting the first practical telephone and founding the American Telephone and Telegraph Company (AT&T). You may also know that he was the creator of the first wireless telephone, the "photophone"—which transmitted sound via a beam of light rather than electrical wires—and the telegraph. But here are some other interesting facts you may never have heard about Alexander Graham Bell: 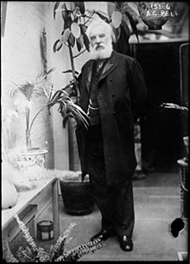 Tags: did you know?